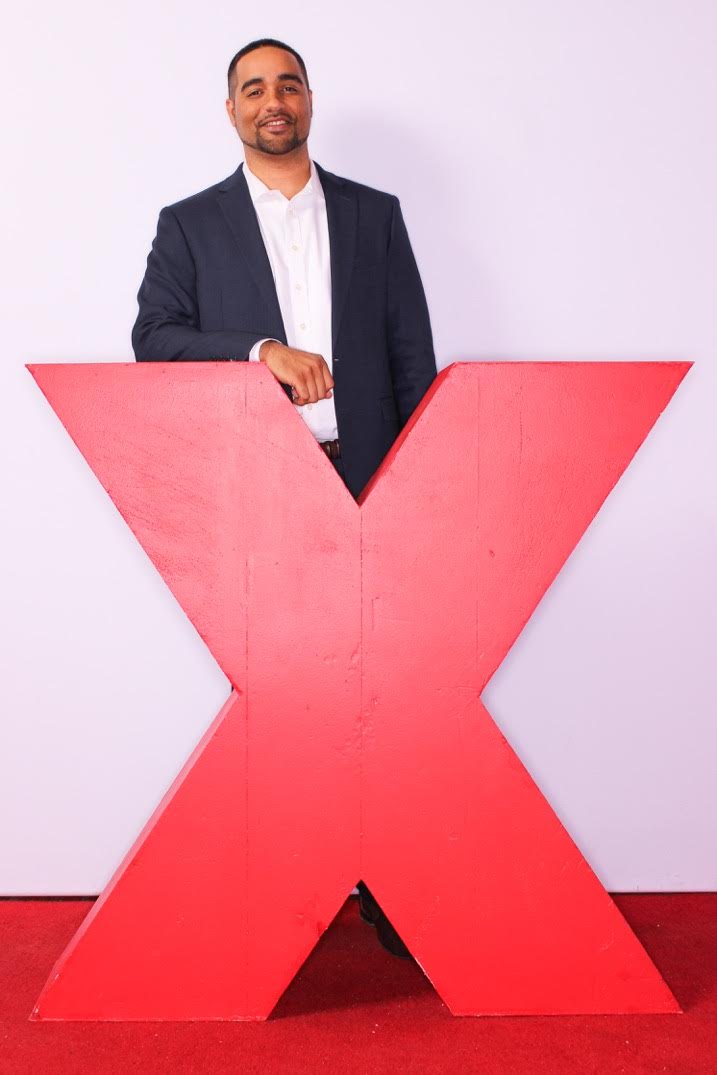 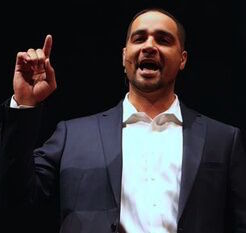 I recently gave this talk titled, “More Than a Score,” for the TEDx  Rainer event at Seattle’s McCaw Hall theater.  In this talk I advocate for the great uprising against reducing our children to a test score and I make an argument to opt in to authentic assessments–not only because it will better engage students, but also because the future of our society and planet depend on it.

Jesse Hagopian is a high school history teacher and associate editor for Rethinking Schools magazine.  Jesse is the editor of, More Than a Score: The New Uprising Against High-Stakes Testing.  Follow him on his blog, IAmAnEducator.com or on twitter, @jessedhagopian

3 thoughts on ““More Than a Score” TEDx Talk: Jesse Hagopian on the uprising against high-stakes testing and for a meaningful education”