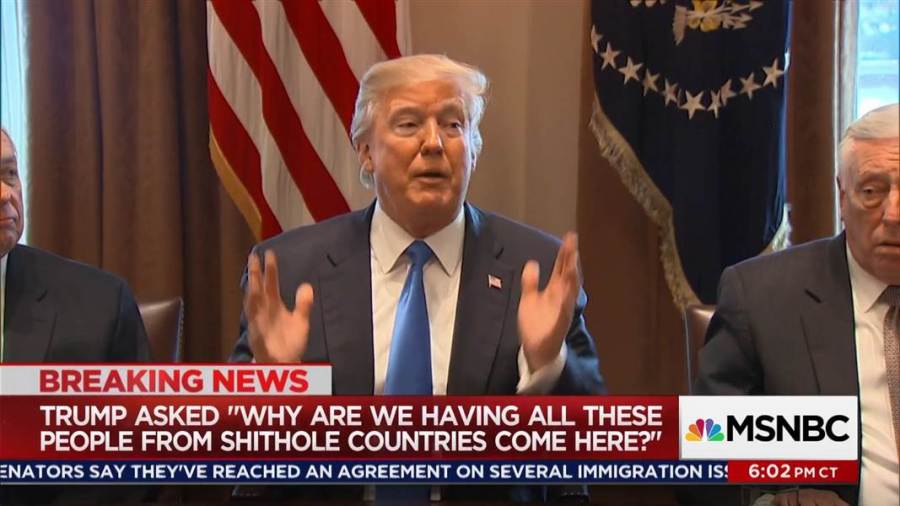 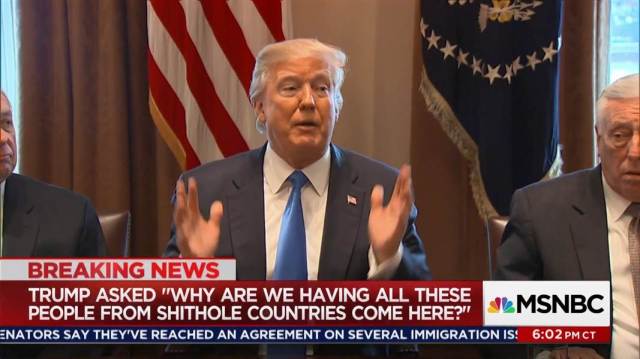 Eight years ago today, my family and I survived the earthquake in Haiti. I had been laid off from my teaching job that year in the wake of the great recession and so I had joined my wife, with our one-year-old son, on her work trip to Haiti where she was conducting trainings on HIV.

In the immediate aftermath of the quake, our hotel became a makeshift clinic. One of the hotel guests, an emergency medical technician, quickly assembled a triage and treatment area in the circular driveway. Over the course of the evening and into the night, we mobilized our meager resources to attend to hundreds of badly injured Haitians. My wife and I were deputized as orderlies in his makeshift emergency room, although we had no medical training. We stripped the sheets off hotel beds for bandages, we broke chairs to use for splints, and we transformed the poolside deck chairs into hospital beds.

In the ensuing days I worked on children who died in my arms and saw hundreds of dead bodies that lined the streets of Port-Au-Prince. Estimates of the death toll from the quake reach into the hundreds of thousands with as many injured. I witnessed this death on a mass scale. But I also witnessed the beauty and resilience of a people who had lost everything, but still found something to give to help save others.

Neighbors carried neighbors who were missing limbs on top of doors for miles to get medical aid. People took shallow sips from plastic bottles so the water would nourish life for more people. Hundreds gathered in newly forged communities to sing songs, collectively raising the spirit of hope.

To these people President Donald Trump has a message: You are a “shithole.”

According to the Washington Post, Trump referred to Haiti, Africa and El Salvador during an immigration meeting with lawmakers on Thursday, saying, “Why are we having all these people from shithole countries come here?”

There can be no doubt that Haiti has many severe challenges, and there can also be no doubt that the cesspool of U.S. power, and other dominant nations, are at the root of them. This urge to dominate Haiti dates back to it’s very founding in a mass slave revolt. In fact, the U.S. refused to recognize Haiti as a nation, from it’s independence in 1804 until1862, because of the worry that Black republic, run by former slaves, would send the wrong message to its own slave population. Then from 1915-1934, the US enforced a violent and bloody military occupation on Haiti. As historian Mary Renda wrote, “By official US estimates, more than 3,000 Haitians were killed during this period; a more thorough accounting reveals that the death toll may have reached 11,500.”

Since the 2010 earthquake, the U.S. and the international community’s record on Haiti reveals the same impulse to dominate rather than aid. As Center for Economic Policy Research (CEPR) Director Mark Weisbrot, said, in a January 2014 report, “The lasting legacy of the earthquake is the international community’s profound failure to set aside its own interests and respond to the most pressing needs of the Haitian people.”

Not much has changed since then, as CEPR’s 2018 report reveals that foreign aid to Haiti is still primarily being used to enrich U.S. corporations: Overall, just $48.6 million has gone directly to Haitian organizations or firms ― just over 2 percent. Comparatively, more than $1.2 billion has gone to firms located in DC, Maryland, or Virginia ― more than 56 percent…The difference is even starker when looking just at contracts: 65 percent went to Beltway firms, compared to 1.9 percent for Haitian firms.

Even more unforgivably, UN troops introduced cholera to post earthquake Haiti by dumping the waste from their portable toilets into a river tributary near their base in Haiti. Instead of Haiti bringing a hot mess to other countries, as Trump would have you believe, it was literally a shithole from the world’s most powerful governments that was dumped on Haiti—and it has resulted in a cholera epidemic that has killed over 10,000 people and sickened another one million.

This is why Trump’s decision to end the Temporary Protected Status for the Haitian refuges in the U.S. who fled after the earthquake isn’t only mean—it will actually be a death sentence for many.

With his analogy between Black people and feces, Trump has once again shown the world his commitment to wickedness, vulgarity, and racism. The people of Haiti are resilient and beautiful.  It is trump who is a living obscenity.  To drive home his disgusting anti-blackness, Trump commented at the same meeting on immigration that he wasn’t against more immigrants coming to the U.S. but that, “We should have people from places like Norway.” Right, white people.

My family was in Haiti for five days after the earthquake before we were evacuated back home to Seattle. Recovering from the experience emotionally and mentally has been very challenging. I still experience stressful situations with much more intensity and the time around the anniversary always raises my anxiety. Yet this anniversary will be a particularly difficult to mark for me, and all survivors of the earthquake, because of trumps impossibly putrid statements.

A white supremacist is in the White House. We need nothing less than a new Haitian revolution that connects with the movement for Black lives in the U.S. and brings down structures of racism across the African diaspora.

Jesse Hagopian teaches Ethnic Studies in Seattle and is an editor for Rethinking Schools magazine. Jesse is the Seattle Education Fellow for The Progressive magazine and runs the Black Education Matter’s Student Activist Award. Follow Jesse on twitter or on his blog,  www.IAmAnEducator.com.

6 thoughts on “Trump, “Shitholes,” and White Supremacy: Building resistance on 8th Anniversary of the Haiti earthquake my family and I survived.”